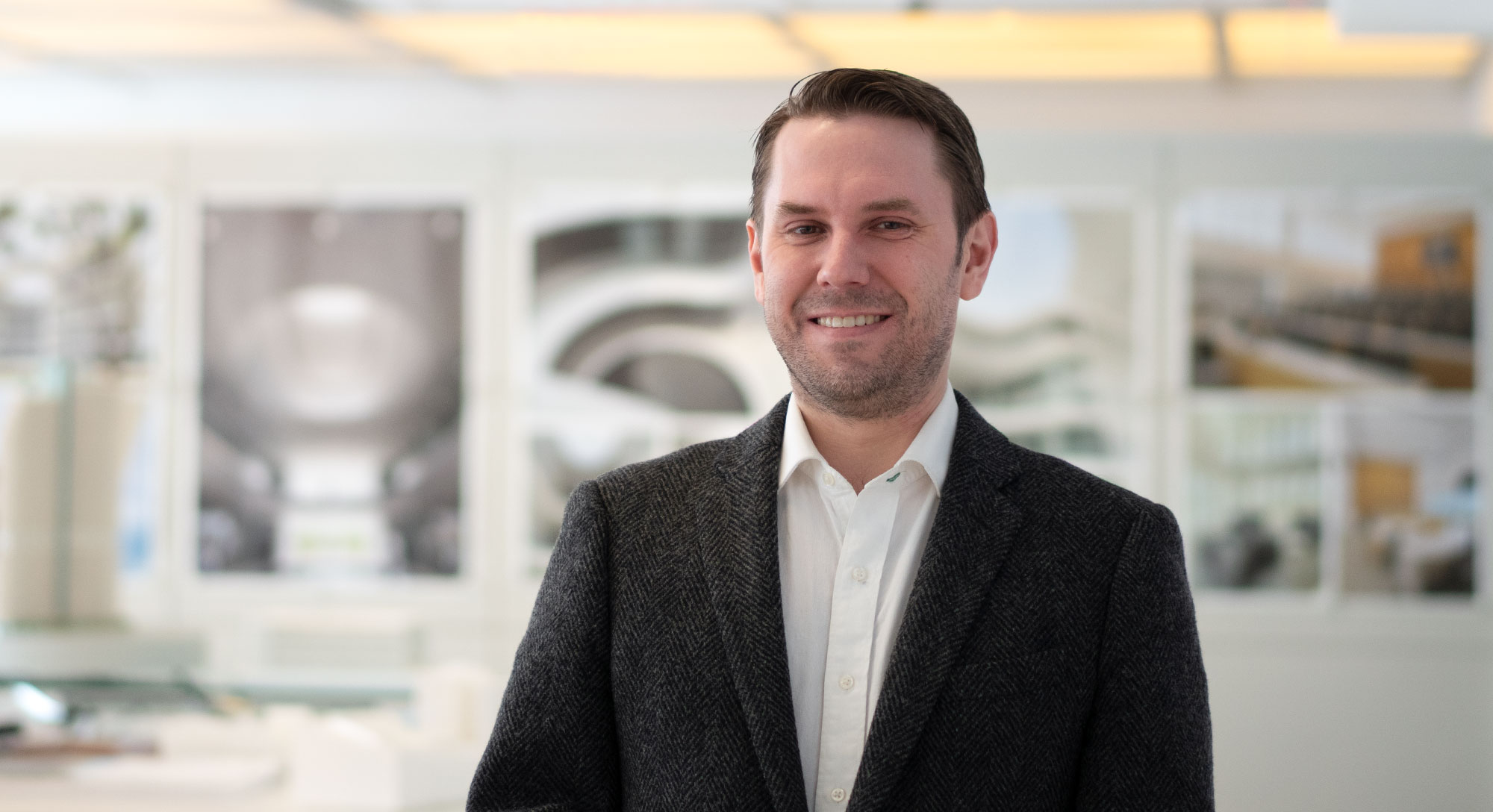 Zachary Cooley is an Associate Partner at Brandon Haw Architecture. A licensed architect in New York, Florida and Pennsylvania. Zack has been the lead architect on numerous international projects, including Faena District’s Versailles Condominium (Faena Mar) in Miami Beach; the Oceana Condominium project currently in construction in Buenos Aires, Argentina; the Krost masterplan in Moscow and most recently, a major new office development In Pittsburgh, Pennsylvania, amongst others.

Prior to joining BHA, Zack was an Architectural Designer at Skidmore, Owings & Merrill and a Senior Architect at Diller Scofidio + Renfro where he worked on a wide range of projects, including the Broad Museum in Los Angeles and a large-scale mixed-use development in Abu Dhabi as well as commercial, residential and museum projects in the US and internationally.