In Cartagena, the undulating curves of a silken white behemoth slice through blue sky with the same effortless ease as a brush against a canvas. In Miami, mesmerizing curves appear again; this time hovering over sparkling sea at the point where it kisses powdery coast. In Bogotá, crystalline glass structures rise from the earth beneath them; weightily adorned with bronze-toned straps positioned so as to create harlequin patterns against the vast, transparent expanses. Surreal though they may seem, these scenes are not taken from some unworldly, sci-fi fantasy.
Rather, they are the brilliantly crafted brainchildren of master architect Brandon Haw. 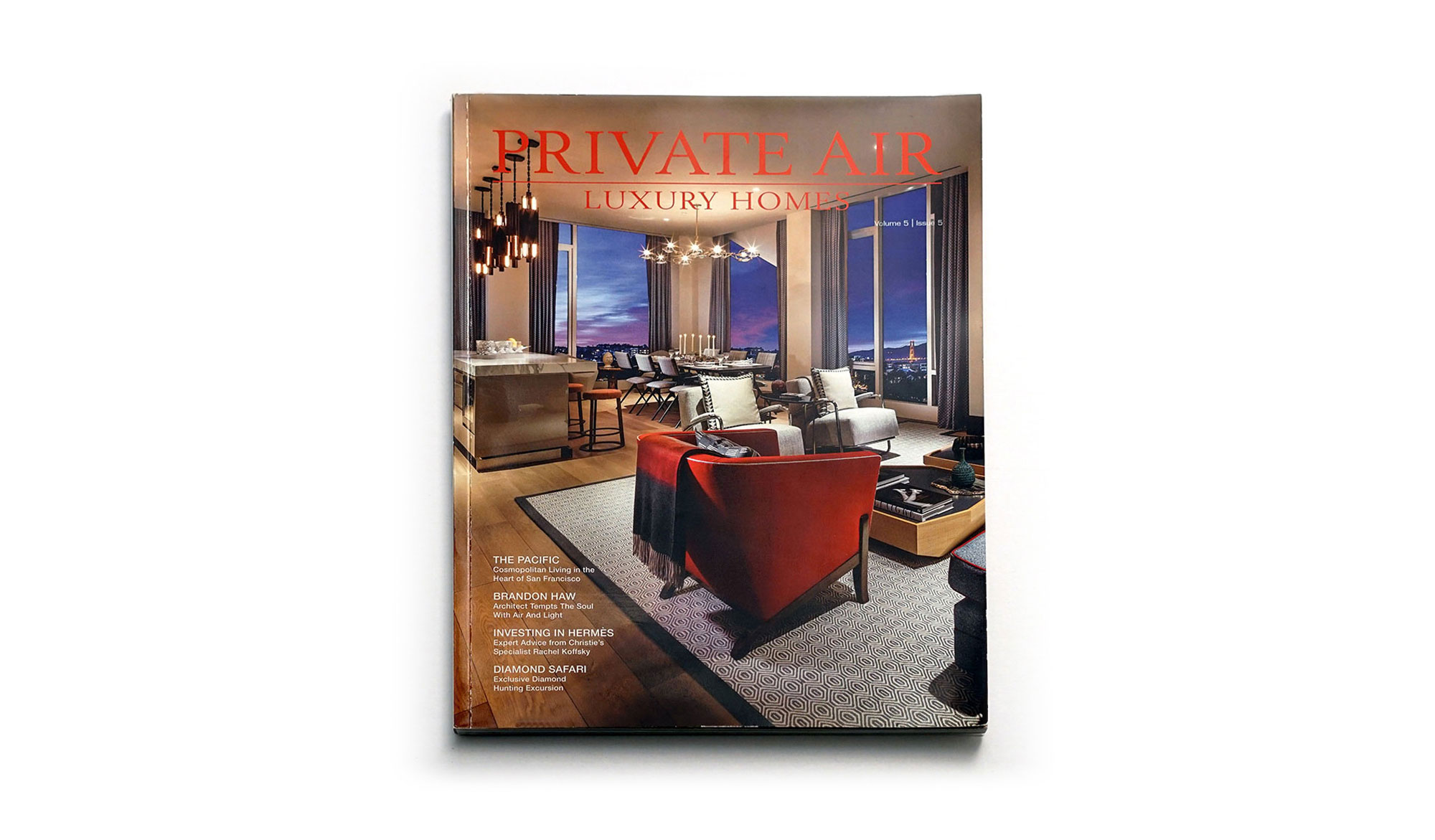 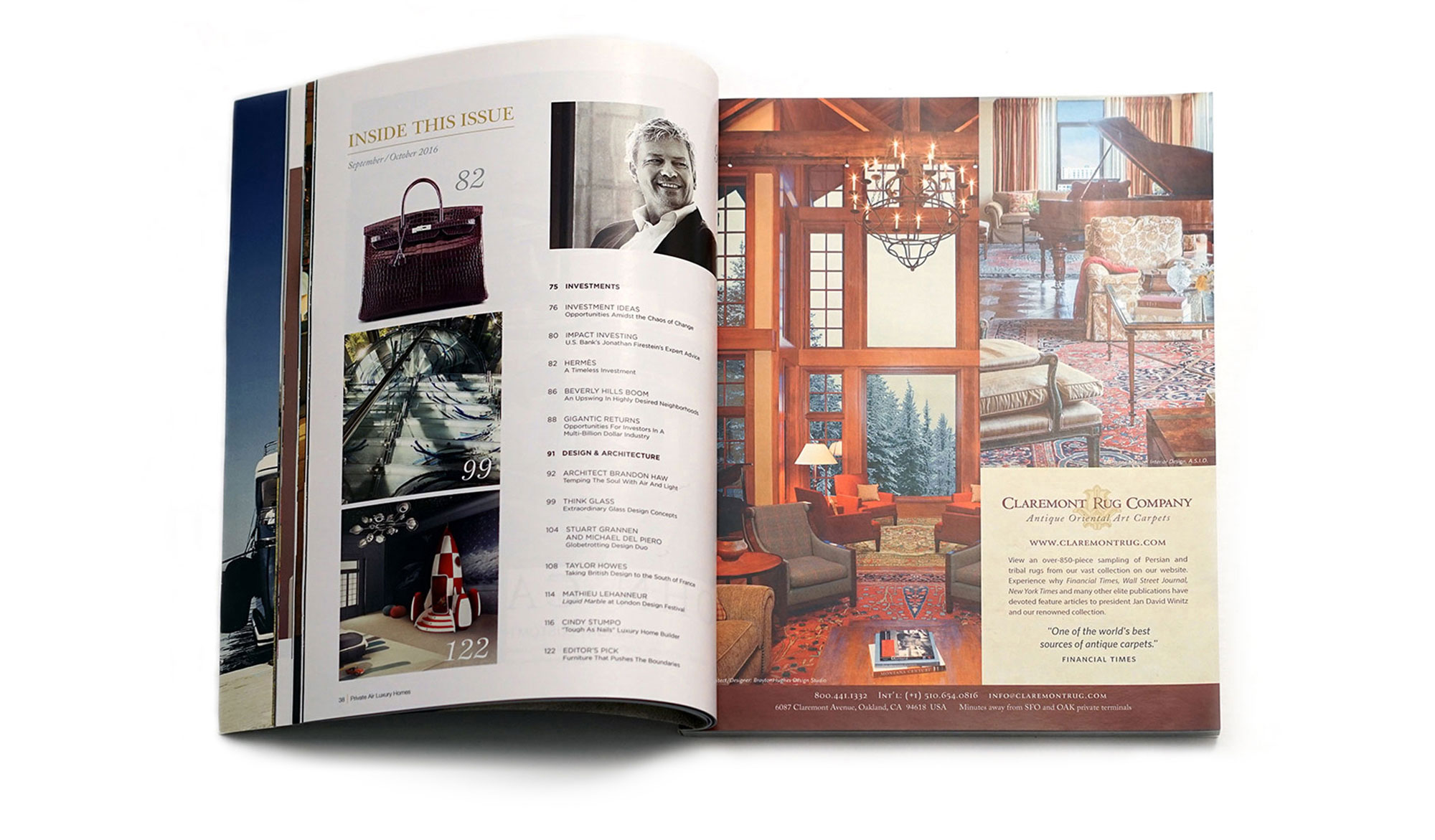 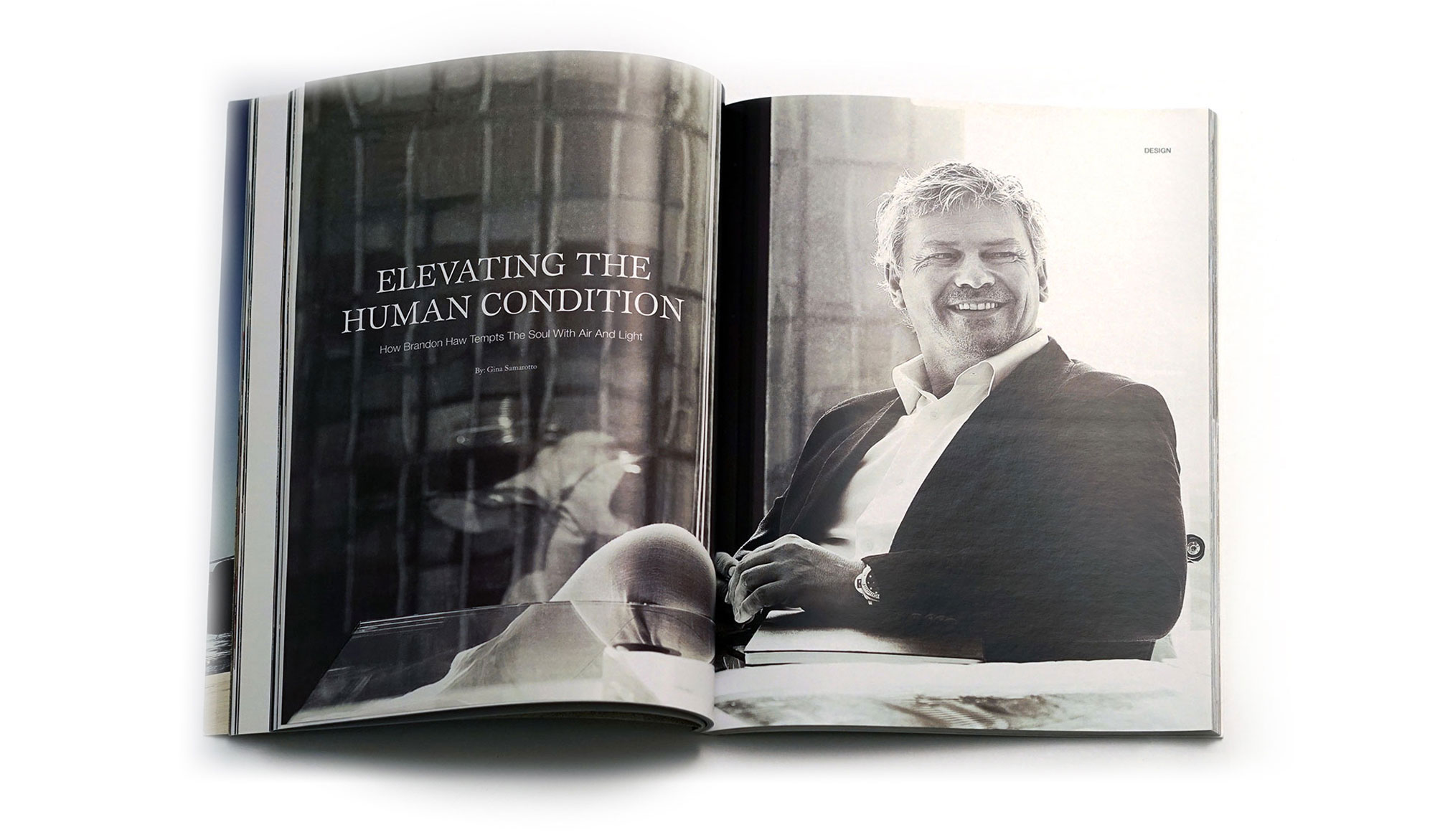 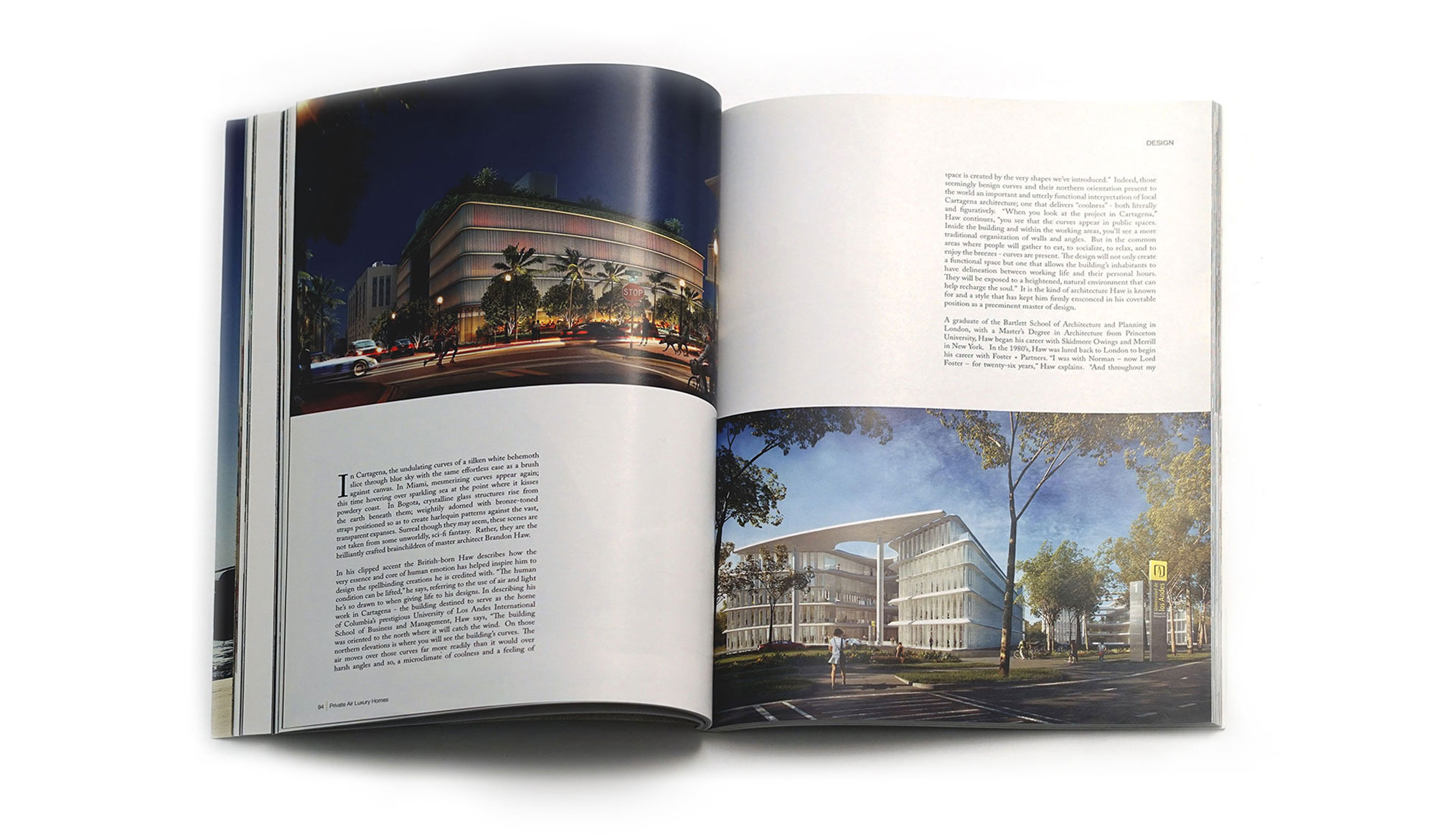 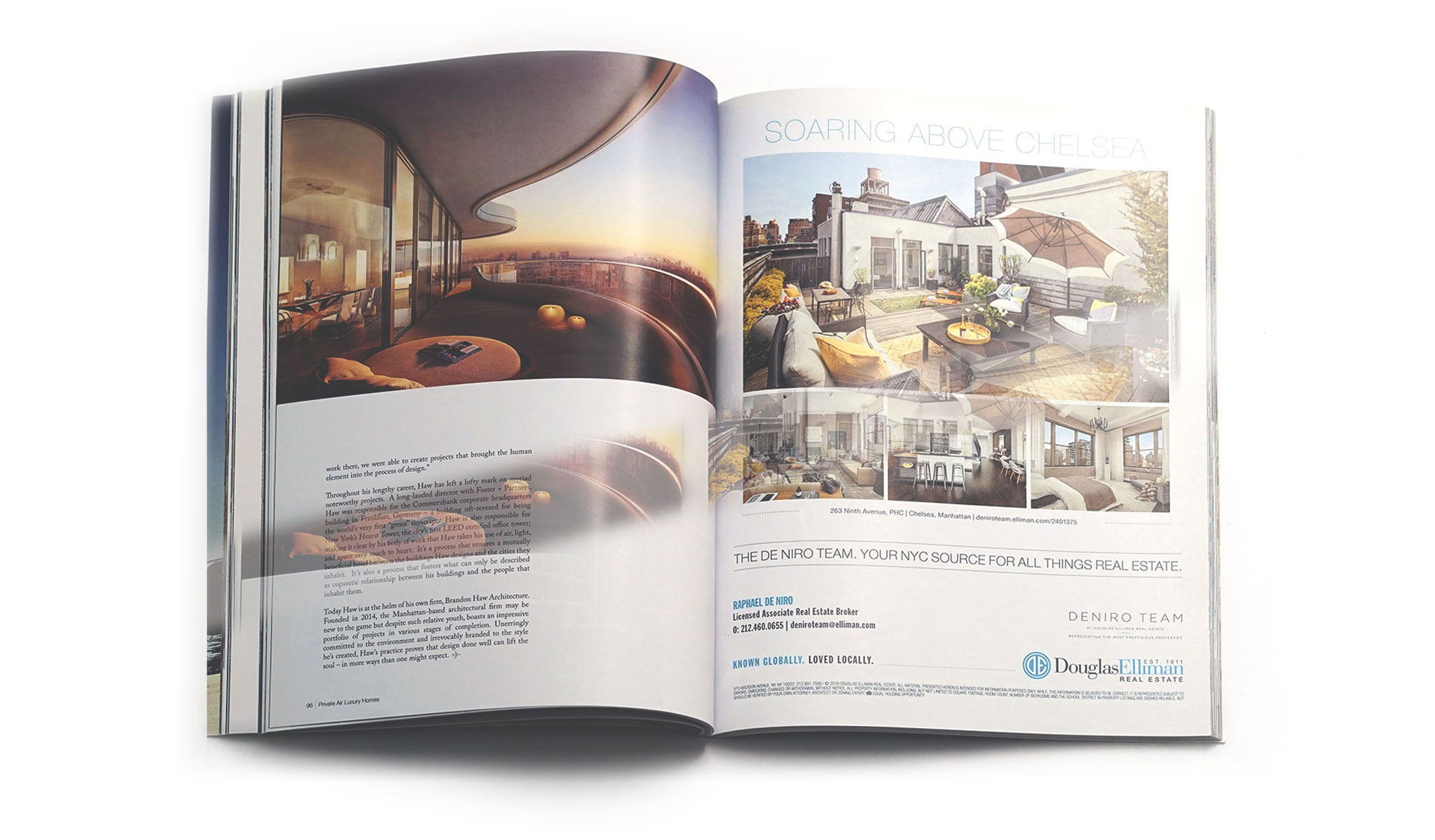 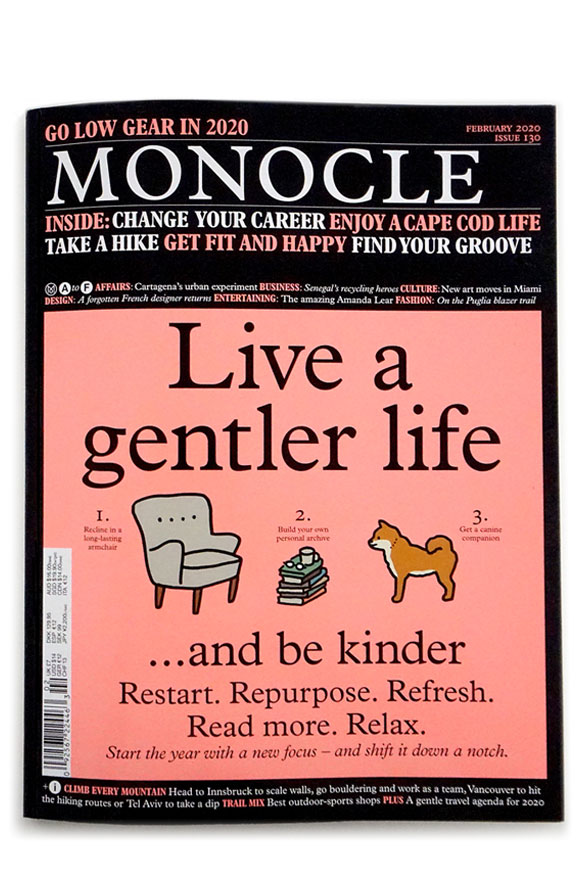 The hierarchy of urban space is always very important with a masterplan, people often think that public open space is about parks but it isn... 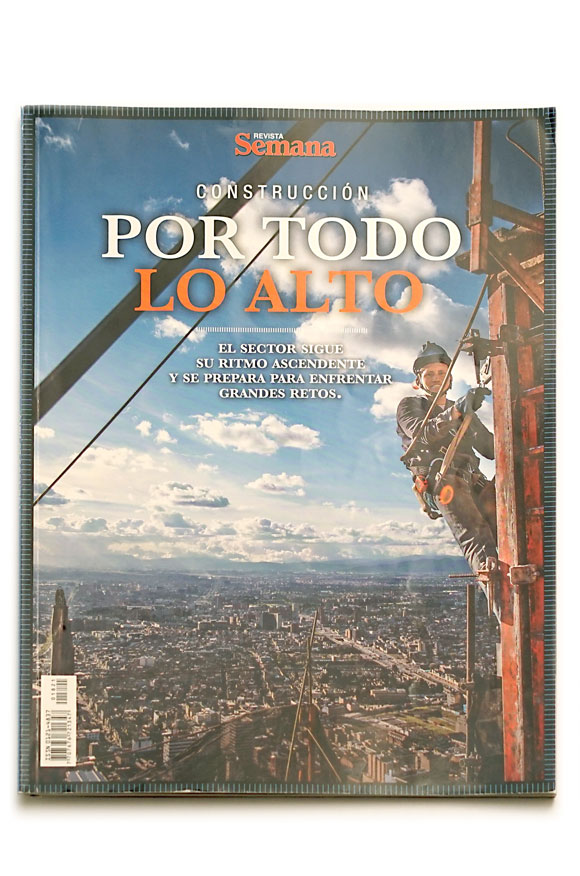 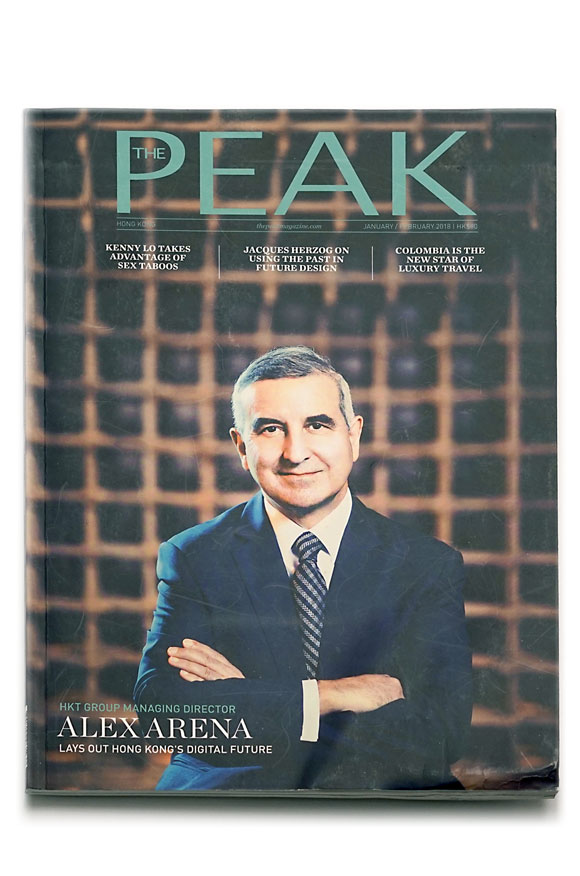 Haw’s design for the business school draws inspiration from Cartagena’s Old City and features a central pool for natural cooling... 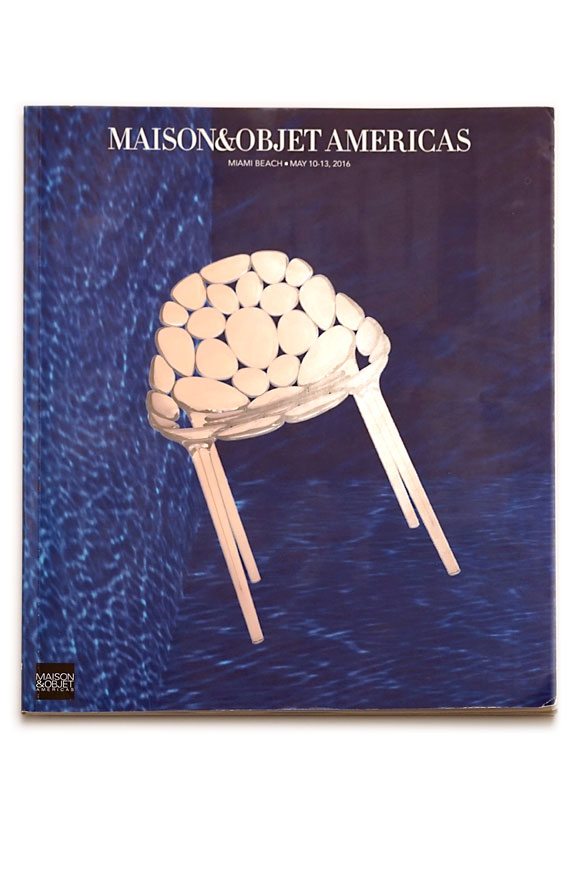 Faena Versailles Contemporary was designed to maximize views of the ocean, Biscayne Bay and Miami skyline, with sweeping curved terraces and... 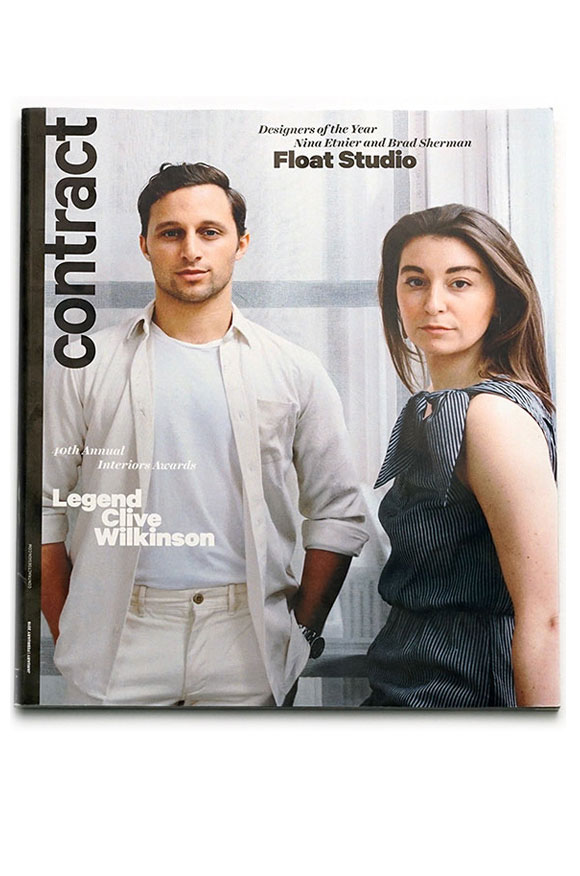 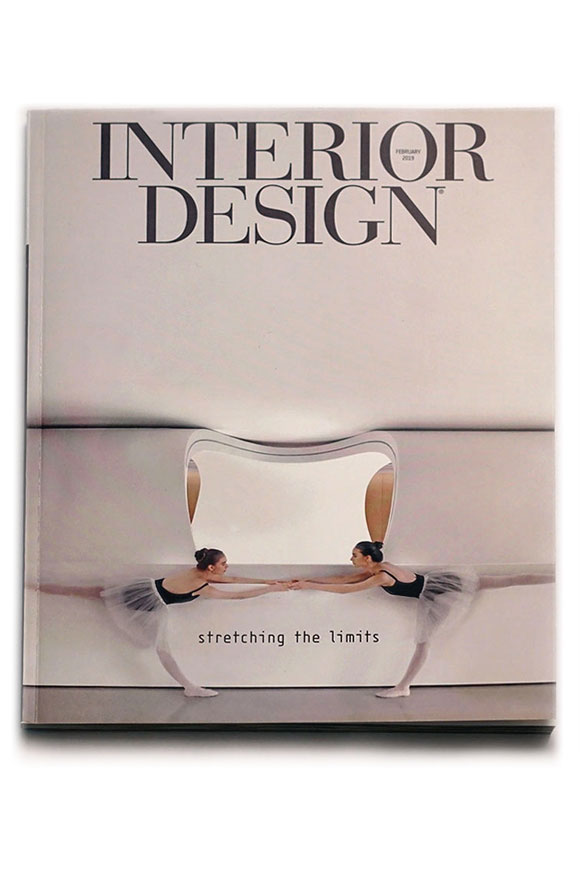 The scheme actively participates in patient’s well-being, too. By placing the pavilion away from the existing 11-foot tall windows, Ha... 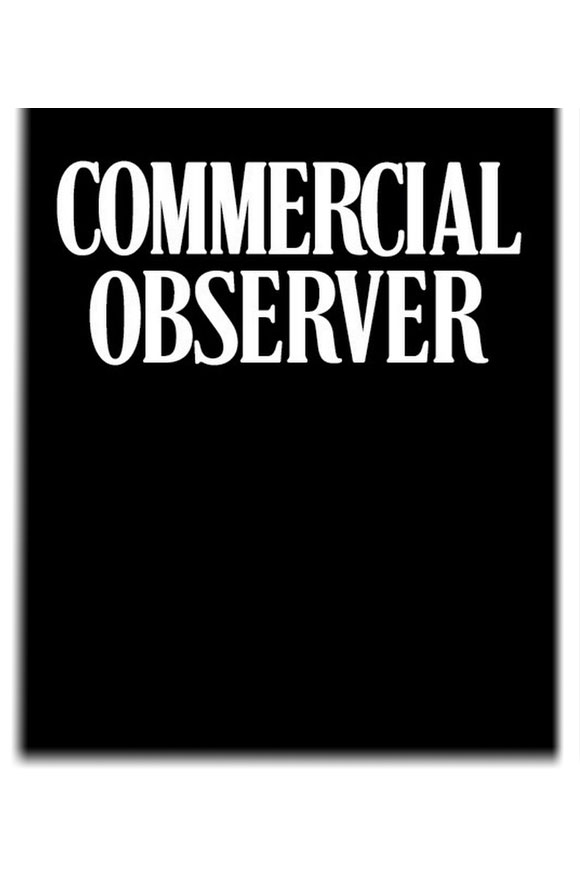 I don’t really believe in style. It goes back to the functionality of where a project is and the context of the project. In Miami, for... 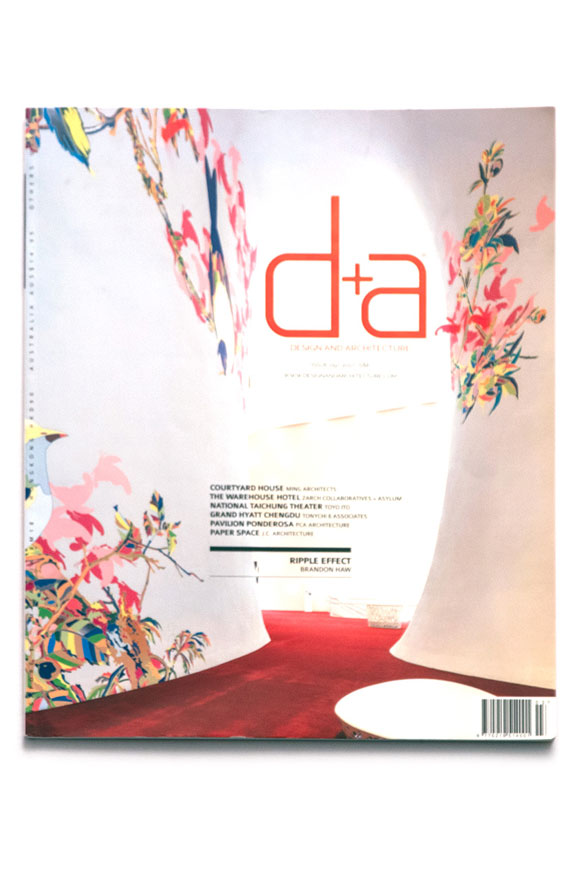 In addition, Haw emphasises on urban responsibility – the belief that architecture should be guided by an understanding of historic an...