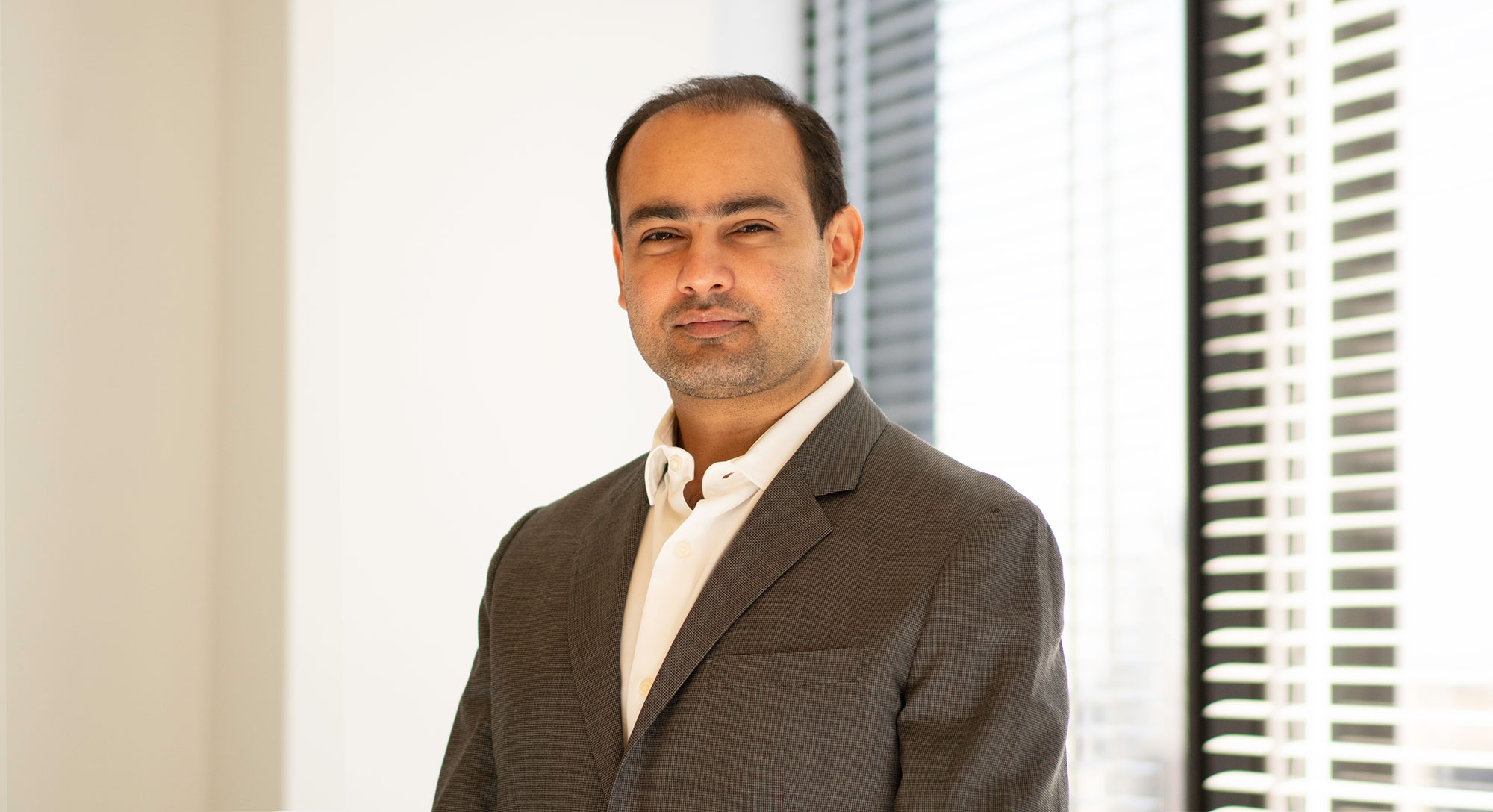 Karl Mascarenhas, AIA, NCARB, is an Associate Partner with over 15 years of experience in design, construction administration and project management. He joined Brandon Haw Architecture in 2015 and has been the lead designer on many of the firms largest projects from the 1.4 million sq ft housing project in Bogotá, Colombia to a major mixed use project in Mexico city.

Karl studied architecture at the Academy of Architecture in Mumbai where he worked on several award-winning competition projects and led the college team that won the prestigious national G. Sen Trophy for an integrated, sustainable approach to design. He moved to the US in 2005 and received his M.Arch. at the Yale University’s School of Architecture. Upon graduation, he was awarded the Reusch Family Scholarship in recognition of his outstanding design and academic performance.

In 2007, Karl joined Foster + Partners New York office where he eventually became an Associate Partner and worked on a broad range of projects across several continents. He also collaborated closely with Brandon Haw on the design of the Faena Residences project in Miami.

Karl is a licensed architect in India, New York, Pennsylvania and Florida, AIA and NCARB certified. He has been a guest critic at Columbia University, Pratt Institute and the New York Institute of Technology.